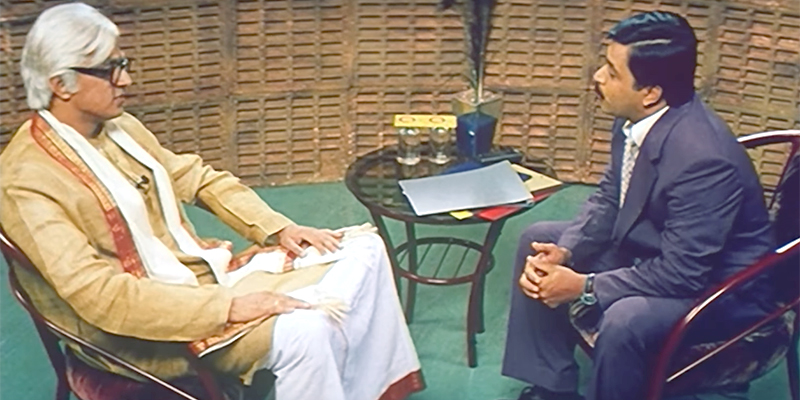 You Can Watch OkeOkkadu Movie On Aha

OkeOkkadu is a super hit movie in telugu film industry. It’s a bold and very brave movie which gave an ideology to build honest political parties in the india. This movie is a telugu version of tamil movie Mudhalvan. The whole movie is about the chief minister and his works for the welfare of the state. Purushottam and Chowdary have a clash in the interview and challenge him to a chief minister for 24 hours. It’s the most interesting and crazy idea directed by Shanker. The biggest hit in all of their career. Do watch OkeOkkadu movie online and get the idea of what works chief minister does. Watch online movies free now on Aha.

The movie begins with Purushottam, he is a new reporter in a news channel called QTV. he is a very humble and respected human in the society. Chowdary is the chief minister of the tamilnadu state. One day a riot happens between students and others where there was violence. Chief minister asked the police to let them live, because they all belong to his section of the community. Purushottam records that and in mean while he falls in love with a beautiful village girl called Chandramukhi. But her father doesn’t agree for the marriage because he doesn’t have a government job. Later the story moves forward with Purushottam getting a chance to interview Chowdary. Purushottam tries to remove his mask of fakeness and puts reality to the public that this chief minister did not do anything for the welfare of the state; he got lots of money. So Chowdary Challenges Purushottam to be chief minister for 24 hours. After a deep think, he accepts the challenge and becomes the first 24 hours chief minister. He does alot of good work just in a span of 24 hours and the public gets impressed by his bold and brave work. A Shocking rivalry begins between Purushottam and Chowdary where it leads to violence and raises a political party. Watch the movie to know if  chowdary plans work out and will Purushottam become chief minister?